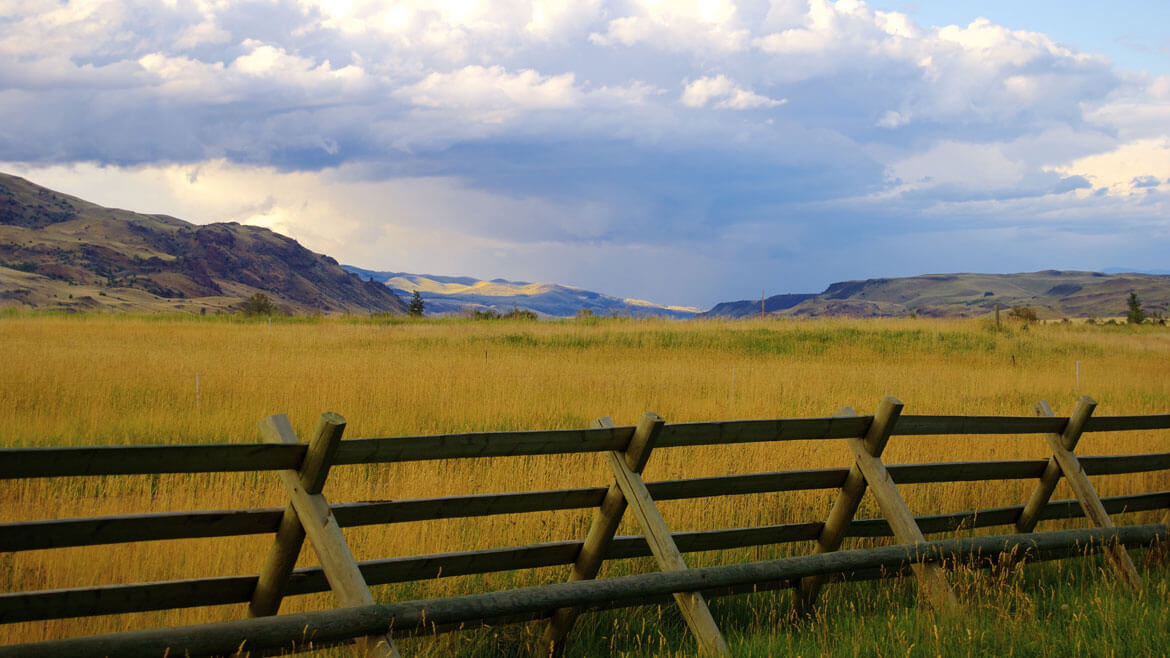 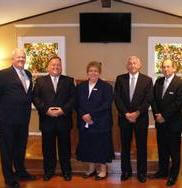 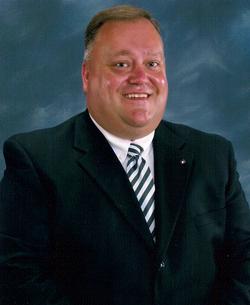 Jamey Coffman was born in Decatur, Georgia and spent his early childhood years growing up in the Metro Atlanta area. He moved to Rome and attended Model High School in the Shannon Community. After graduating from Model, he attended Shorter College, Floyd College and Gupton-Jones College of Mortuary Science, graduating in 1996.

While attending college, Jamey worked with Mayes Ward-Dobbins Funeral Home in Marietta, GA. Following graduation, he returned home to Rome, GA where he became assistant manager of Daniel's Funeral Home. Following an Eight year tenure there, he left and came to work in Summerville, GA working for Mason Funeral Home.

In August of 2013, Jamey entered into a contract to buy the Erwin-Petitt Funeral Home. On September 30, 2013, the transfer of ownership was complete and on October 1,he and Karen assumed operations of the Funeral Home.

Jamey is a licensed Funeral Director and Embalmer in the State of Georgia and has been working in the funeral business for over 20 years.

He is married to the former Karen Chatmon of Adairsville, Georgia and they have two children, Treyton and Barrett.

He and his family attend Dry Valley Baptist Church.He is also a member of Cherokee Lodge #66 F&AM, Yaarab Shrine Temple, and the Chattooga Shrine Club. 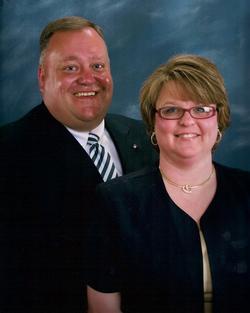 Karen was born in Rome, Georgia and was raised in Adairsville, Georgia. She attended Model Schools and following graduation, attended Floyd College and Mercer University School of Pharmacy in Atlanta.

She is married to Jamey Coffman and they have two children, Treyton and Barrett.

She is currently employed with Wal-Mart Pharmacy in Trion, Georgia where she is a certified pharmacy technician.

She and her family attend Dry Valley Baptist Church, where she is active in the music and choir ministries. 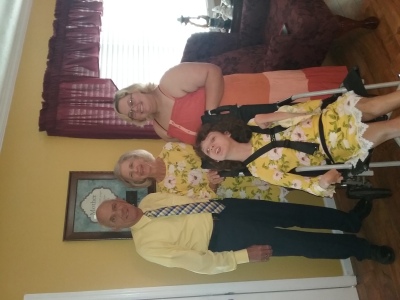 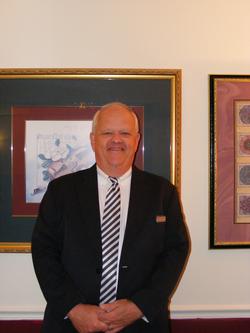 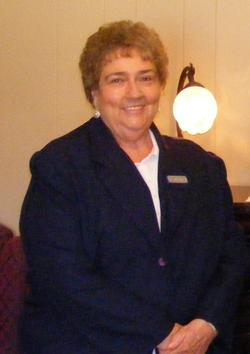 Peggy Sumner has been with the funeral home over 25 years. She assist with visitations and on occasion, funeral services. 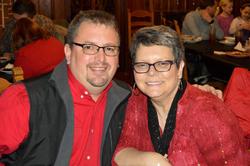